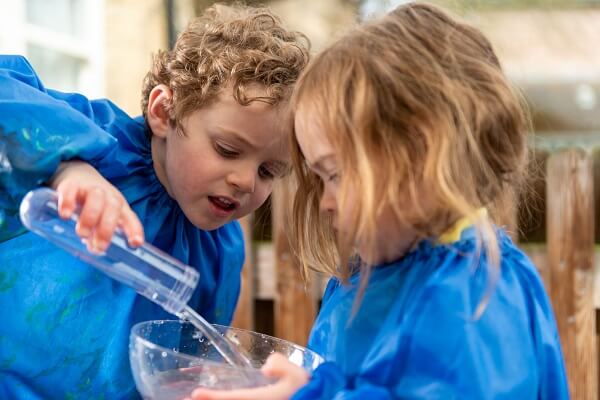 Mildred McAfee is a name that is unlikely to strike a chord amongst many readers. Born in 1900, Mildred’s school record hints at the impact she would have in later life. She was a member of her college basketball and hockey, debate and student government teams, served as president of her class and was President of the Christian Association in her final year. She graduated as a member of the Phi Beta Kappa group, reflecting her outstanding academic achievement. After university, she led the way for women’s independence, championing their role in her capacity as Dean and President of some of North America’s most prestigious universities.

Halfway through her career in education, Mildred was appointed as Director of WAVES (Women Accepted for Volunteer Service). This was the US Navy organisation that facilitated women entering the military and taking domestic and clerical positions from men so that, in the latter part of World War II, men were freed from these jobs and able to move into combat operations. Mildred won the Distinguished Service Medal for her work in this organisation. In the latter part of her life she returned to education. She worked for the General Council of Congregational Christian Churches and felt strongly that religion was a force that could bridge gaps rather than sow division. She was a UNESCO delegate and served as a director on various boards. She co-chaired the National Women’s Conference on Civil Rights. Mildred was, in short, an impressive lady. I suspect she would fit in well at Pocklington.

In the course of her illustrious and varied career, Mildred was famous for saying “If you have a great ambition, take as big a step as possible in the direction of fulfilling it, but if the step is only a tiny one, don’t worry if it is the largest one now possible”.

Setting high ambitions is of paramount importance. We encourage our pupils here at Pocklington to be ambitious and be the very best they can be. But being the best, having lofty ambitions is one thing, but how do you reach these goals? How do you achieve your objectives? How can you map out the pathway to success? I think Mildred hit upon one key answer. Taking on a new project or attempting to realise a lifelong dream can be daunting and we always advise our pupils to take things in small steps. Often, it is the little things in life that can brighten one’s day or lead to a little boost in mood, confidence or performance.

As I walk around our campus I see pupils holding doors for staff and vice versa, snatched but energetic conversations about teaching and learning over coffee (often accompanied by cake) and pupils and staff meeting briefly to catch up on a project or to offer quiet support. In lessons, I observe teachers cajoling an answer out of a shy student who then, in their next lesson, raises their hand to answer or even ask a question. Rehearsals and sports practices reveal marginal gains every time the pupils and staff meet and work together, improving and perfecting performances little by little, step by step.

This concept of small efforts and minor adjustments to behaviour has been modelled before. When Team INEOS was Team Sky they focussed on the idea of marginal gains to produce world-class performances. Even the tiniest and seemingly most irrelevant of details was scrutinised. Alcohol was rubbed on tyres for superior grip, heated shorts were worn whilst riding, wind tunnels were used to perfect bike and helmet design. Even the inside of the team truck transporting the bikes was painted white to spot any errant pieces of dust that might mar performance. We are all aware of the subsequent success.

Mildred’s words resonate powerfully with me. We are determinedly ambitious for all in our community. We work towards our goals one small step at a time with one eye fixed on our goals, the other firmly in the present and how we can improve, even if that improvement “is only a tiny one”.