Breadth of dramatic talent showcased by A level students

Two contrasting and impressive exam performances by Upper Sixth A level Drama students switched from small-town rural Ireland to the glitzy and flawed world of showbusiness.

The play’s sisters, who are all unmarried and live together in poverty, consider going to the harvest dance at a time of reflection about their unfulfilled lives – which is punctuated by sudden outbursts of wild dancing.

The second performance was the students’ own creation and highly topical: the growth of the #MeToo movement and the accusations against Hollywood film producer Harvey Weinstein.

“The vibrant costumes of Xylia Milsom (including the four black dresses seen in the photograph) added greatly to the powerful atmosphere.”

He added: “It was a triumphant event… congratulations to all involved on two superb exam performances.” 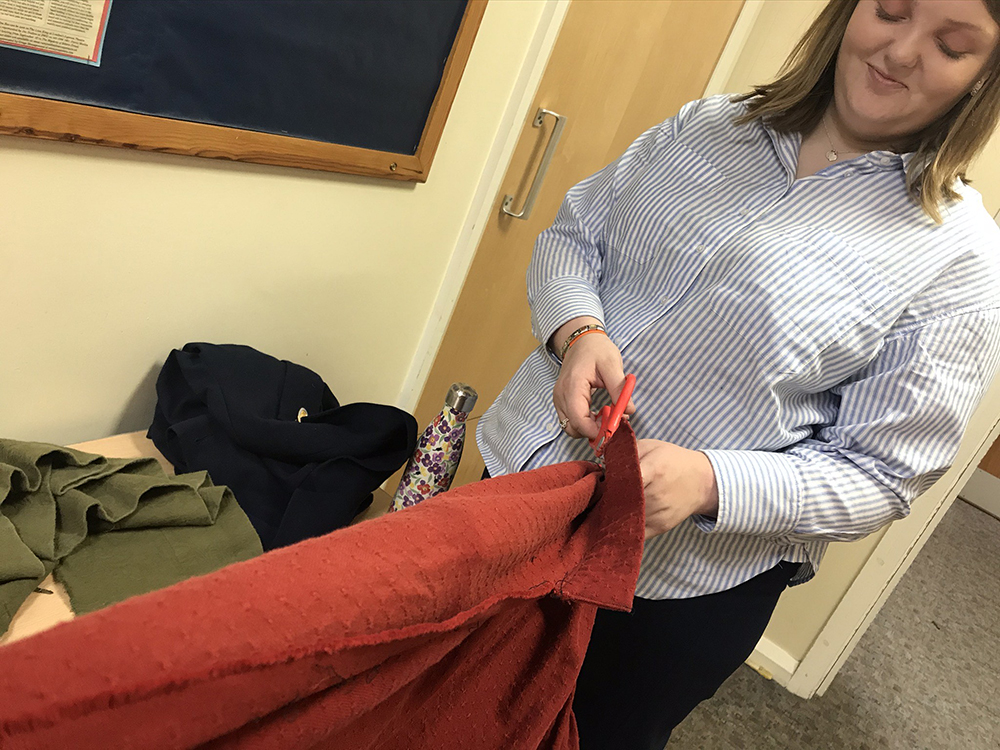