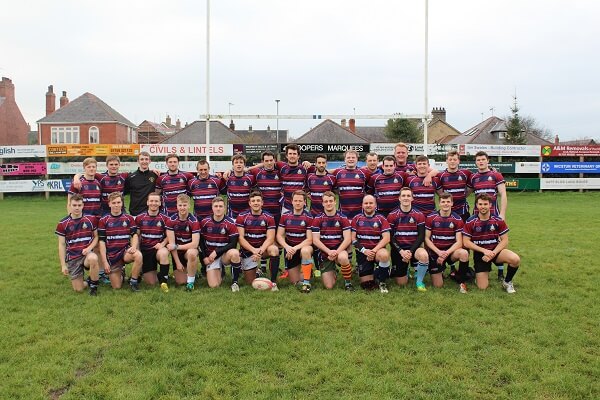 The annual ‘town v gown’ Boxing Day match saw a strong, attacking Old Pocklingtonian side dominate a young and tenacious Pocklington XV, who despite testing their opposition, could not break through the OPs’ solid defensive line resulting in a rather one-sided final score of 0-51 and the OPs lifting the Bottomley Trophy for the first time since 2014.

The ‘Town v Gown’ match was first played back in 1879. It has since established itself as a traditional Christmas fixture and one of the highlights of the Pocklington rugby calendar drawing huge crowds of spectators. At stake is the Bottomley Trophy, given by the family of George Bottomley who was both a Pocklington School old boy and a founder member of Pocklington RUFC.

With most of Pocklington’s first-team squad being rested ahead of some crucial games coming up, a young team of mainly second-teamers and colts were selected for the fixture. By contrast, the OPs had a number of big players, several of whom have representative honours under their belt or currently play in the national league.

Despite the score, there was some excellent rugby from both sides. After the early Pock thrust, the OPs got into their stride and though Pocklington’s defence held out three times as the OPs battered up to or over the line, the pressure eventually told as OP lock, Josh Papa (96-03), crashed over.

Town attacked again, but OP breakdown bandits were skilled in the art of turning over possession, and this became an OP breakaway for another try by the speedy wing Ben Pettifer (86-93).

And the ability to absorb whatever Pocklington threw at them, then turn the tables to cross at the other end, brought further scores for Papa and Oli Rayner (14-18) to leave the OPs in the driving seat at 24-0 at the break.

In the second period, Pocklington had their moments, with the town skipper charging into the teeth of the OP cover, and the town half backs and three-quarters combining to produce some thrust out wide.

But continuity is crucial to turning position into points, and whenever Pocklington got into the OP 22 they were inevitably stripped of the ball for the OPs to run defence into attack.

Back row Will Sayer (08-15) opened the OP second-half account from close range, and though Pocklington never stopped trying, the OP experience and incisiveness saw them pull clear with a flurry of scoring.

Speedy Sami Eggleston (99-07) in the last play of the day delivered a deft chip over the top to collect, score and convert to take the OPs past the half-century. 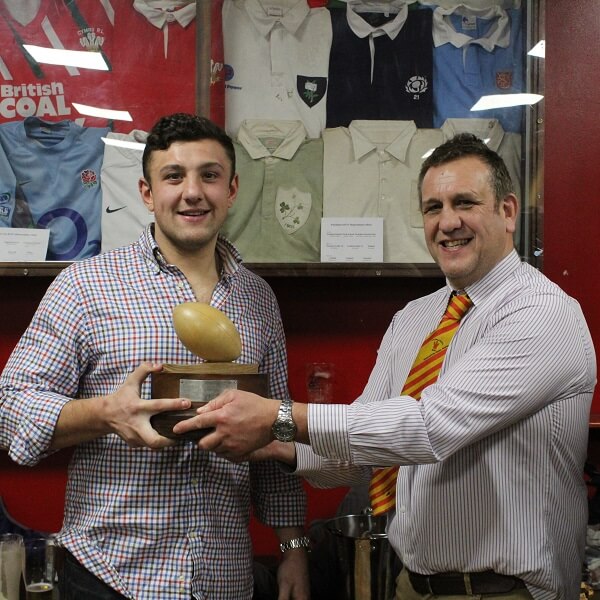 The clubhouse reunion has become as much a part of the day as the rugby, with the Old Pocklingtonian Association supporting the proceedings by sponsoring the post-match buffet. Once again, the clubhouse was packed as players, friends and families enjoyed some festive cheer long into the afternoon!

The last 10 years have produced remarkable entertainment at Percy Road, including two thrilling draws in 2016 and 2017. With the OPs storming to victory this year, the honours are once again even with both sides achieving 3 wins apiece and 2 draws (matches were cancelled in 2009 and 2010 due to snow!). Both sides will be steeling themselves for next year’s fixture with all to play for once again!

Thank you to all players and supporters and to Pocklington RUFC for hosting.

A flickr album with a selection of photos from the day can be viewed here.