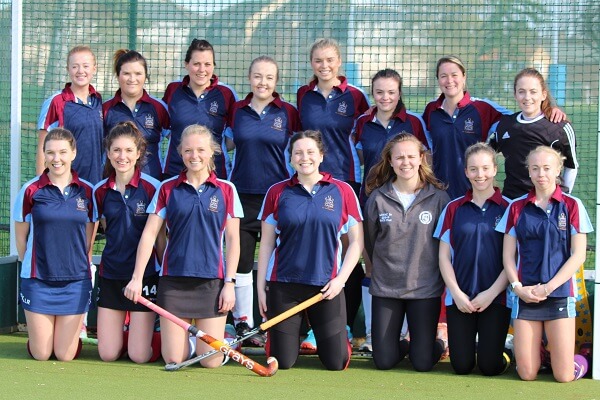 There was no sign of last year’s ‘Beast from the East’, so happily the annual OP hockey fixtures could go ahead as planned. An extra feature this year was the inaugural OP netball match which really added to the event for both players and spectators alike.

Despite a last minute injury to former school hockey captain, Millie Barnes (09-18), and a number of regulars being unavailable, the OP ladies team had a strong contingent of players to take on the school including experienced goalkeeper Alice Cullen (08-15).  This showed in the results as despite continued pressure from the school girls, the OPs won out in the end defeating the school 4-2. 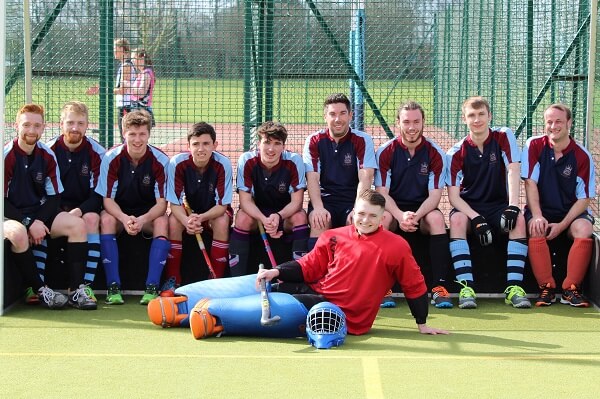 The OP men also had some talented and experienced players in the team. However, injuries and a couple of late cancellations, meant they were a man down from the off, which weakened any advantage they may have had over the school boys. The OPs got off to a good start scoring the first goal of the match. However, in the end they were overpowered by the school who came away with a convincing 4-1 win.

The netball teams were out in full force for the first time in OP sporting history! Thank you to Lucy Hornby (02-04) for getting this event off the ground and to all the OPs who signed up to play. The OPs certainly enjoyed the game and the two sides were evenly matched which reflected in the final score of a 17-17 draw!

As in previous years, post-match refreshments were served in the pavilion and everyone enjoyed catching up with friends and staff.

A big thank you to everyone who came to play and please do come again next year.  The provisional date for next year’s event is Sunday 22 March 2019.