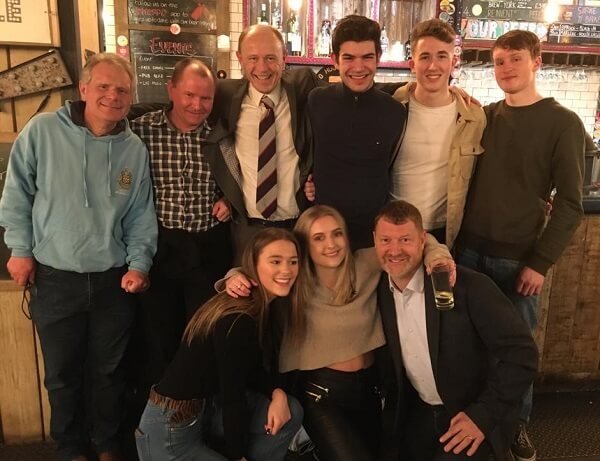 The inaugural OP Manchester Drinks held at The Gas Works Brew Bar on Tuesday 3 March attracted a good crowd of over 20 OPs and staff with leavers ranging from 1958 to 2019.

Trevor Loten commented: “What a fabulous event and great to see so many OPs from such a broad range of leaving years mixing and socialising together – some fantastic networking going on which is what the OP network is all about.”

Henry Foster said: “It’s been a really good evening and I hope there’ll be another one next year!”

It is safe to say that Manchester will definitely be on the list for future OP drinks events!