Pixies Annual Tour and 2019 Season Round Up 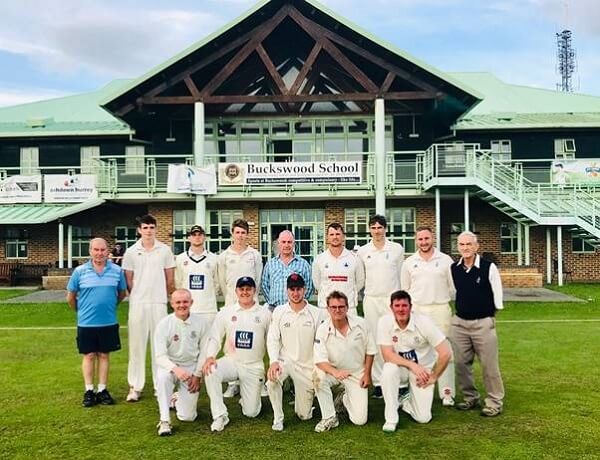 This year has seen a vast array of cricket played in what has to be one of the wettest summers on record. Unfortunately, the first game of the year versus Hull Grammar Old Boys was a victim of the rain. However, the game against Yorkshire Gentleman saw the Pixies bowl tightly against a strong batting attack. Joey Moore (82-91) was the standout taking 3-19 as the YGs were restricted to 169 all out. In reply batting was not easy and wickets fell with regularity. Jack Holman scored 65 but it was the calmness of Lewis Medley (10-17) 30* that saw the Pixies home by three wickets.

This year’s Worsley Cup was a very one-sided affair with the Pixies regaining the trophy after a 5-year absence. Henry Kay (current pupil) took two wickets on debut and was ably assisted by Guy Brumfield (01-08) and Jonty Goddard (11-19) and Charlie Lambert (01-08) who also took vital wickets. Pocklington were dismissed for 95 and this was chased down for the loss of no wickets by Henry Bayston (10-17) and Tom Burdett with Bayston finishing on 49*.

The highlight of every Pixie year is the tour to Kent and Sussex and this year saw 19 playing members and 4 “officials” give up some of their summer to play some high quality cricket.

Monday saw a remarkable game in which Eastbourne scored a respectable 223-9 off their forty overs. On what had looked a wet wicket, the ball raced to the boundary with “young” Henry Kay taking a very respectable 3-32. Chris Suddaby also took 3 wickets however he went for slightly more runs...!

The reply was hard work and the Pixies lost early wickets with only Steve Burdett making any runs (81*). Fortunately, skipper Matthew Atkinson (85-93) had agreed on leg side wides (which the Pixies bowled 0 of) and saw Eastbourne bowl a total of 61 extras including 43 wides! This saw the Pixies home with an over left.

Tuesday at Haywards Heath is always a lovely game but in a delayed start the Pixies scored 291-8 of their 45 overs with Suddaby (79) and Jack Bolam (96-05) (66) scoring well. When in the field, there were plenty of dropped catches again however the wickets were spread around and the hosts finished 34 runs short in reply. A great game played against a strong opposition.

Unfortunately, Wednesday was a washout but the Pixies look forward to visiting Marden and their fantastic new ground next year. The Pixies visited Tonbridge Golf Centre and challenged themselves in a variety of different competitions.

The last game was against a strong Hastings side including Sussex player Adam Barton and with wickets hard to find on a huge pitch the hosts made 214 of 40 overs. The Pixie reply was steady with Miles Picknett (77-84) making 25 before Henry Kay hit his maiden 50 as he top scored with 69. Unfortunately, the bowling of a county player proved too much as Barton finished with 5-30 and the Pixies fell 15 runs short of their target. A great tour was rounded off with an equally good curry on the sea front.