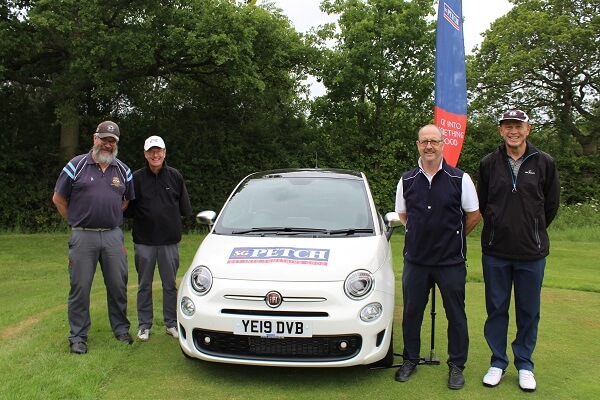 After a strong start and a consistent back nine, the ‘Awesome Foursome’ team of Pocklington School staff were this year’s winners of the Tom Nash President’s Cup at the annual Pocklingtonian Golf Day at The Oaks Golf Club on Friday 7 June 2019.

Nine teams of current and former parents, OPs and staff took part in the competition which is now in its eighth year. The course at The Oaks was in excellent condition as always and despite the rain setting in by mid-afternoon, the teams enjoyed their rounds and the halfway house.

In the hole in one competition on the 7th hole, a couple of players came close to winning the Fiat 500 sponsored by family car dealership SG Petch. In the end the car was safe and was returned to the garage for another year. Also on display from the SG Petch range was the Alfa Romeo Stelvio 4x4.

After the rounds, supper was served in the clubhouse and Trevor Loten (70-80), OP President, said a few words of thanks and presented the prizes. He also gave apologies from the new Headmaster, Toby Seth, who was unable to attend this year but sent his best wishes to everyone and hopes to be at next year’s event.

Rachel Dare, OP Liaison Officer, stepped in to present the President’s Cup given that Trevor himself was in the winning team! The staff were delighted to have won the trophy – the second time in the event’s history. The win was particularly apt given that Dave Tyrell and Dave Galloway are both retiring from teaching this summer after 18 and 20 years’ service to Pocklington School respectively. 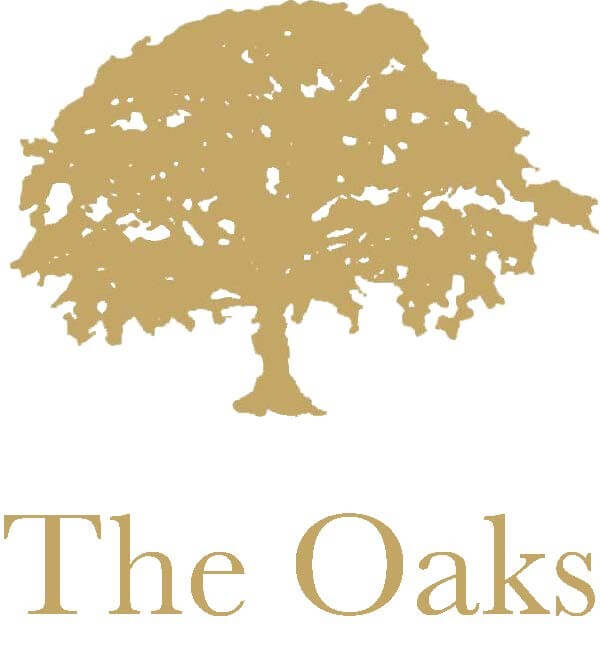 OPs Pippa (97-06) and Ed Nutt (95-06) and their staff team at The Oaks hosted the event really well; it is fantastic to maintain this OP connection and the atmosphere at the club is always friendly and welcoming which adds to the enjoyment of the event for those taking part.

The date for the 9th Annual Pocklingtonian Golf Day in 2020 will be announced soon.

To view photos from the event, please click here.

The full results from this year’s competition are as follows:

Nearest the pin in two: Isaac Green of OP’have